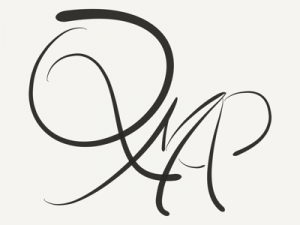 All seminars are in QMAP 3204. In the winter and spring quarters 2022, most of them are remote, see the weekly emails for the links.